Creative thinking is work, labour, in the proper meaning of the word, rather than merely an unexpected and effortless flash of insight.
Juhani Pallasmaa 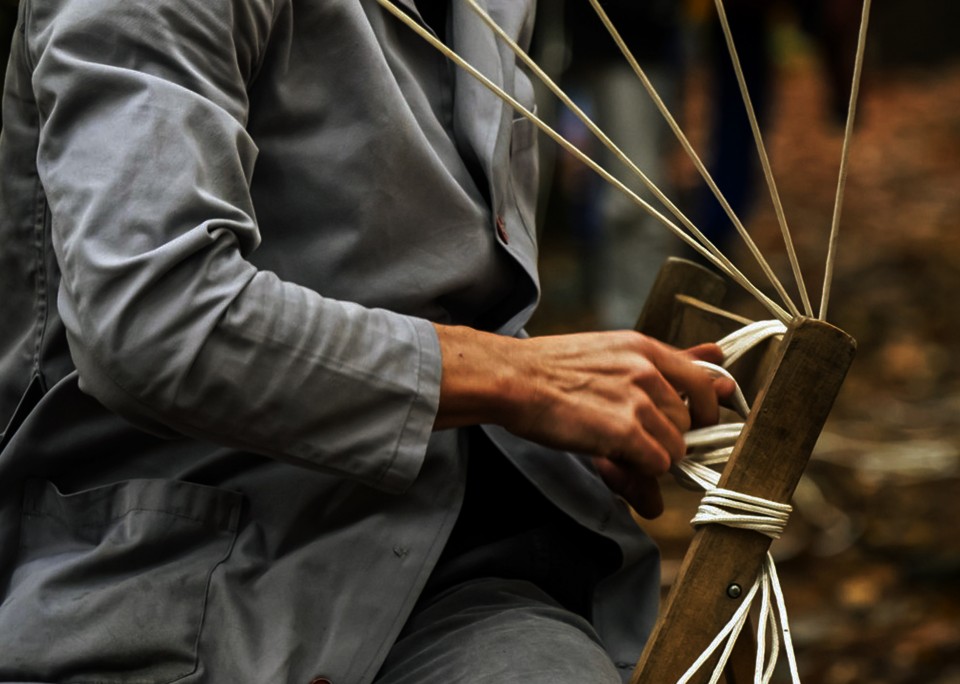 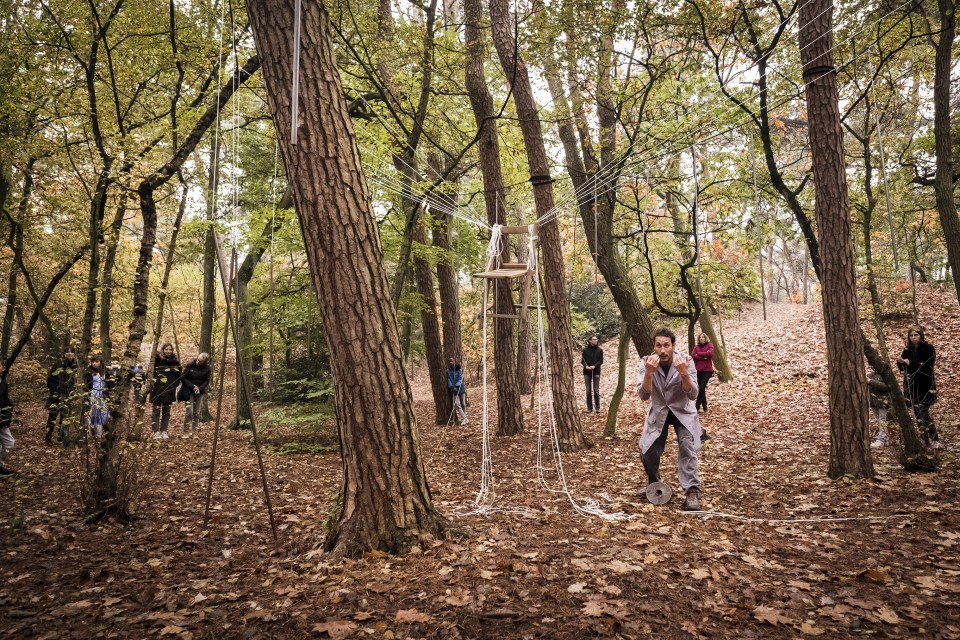 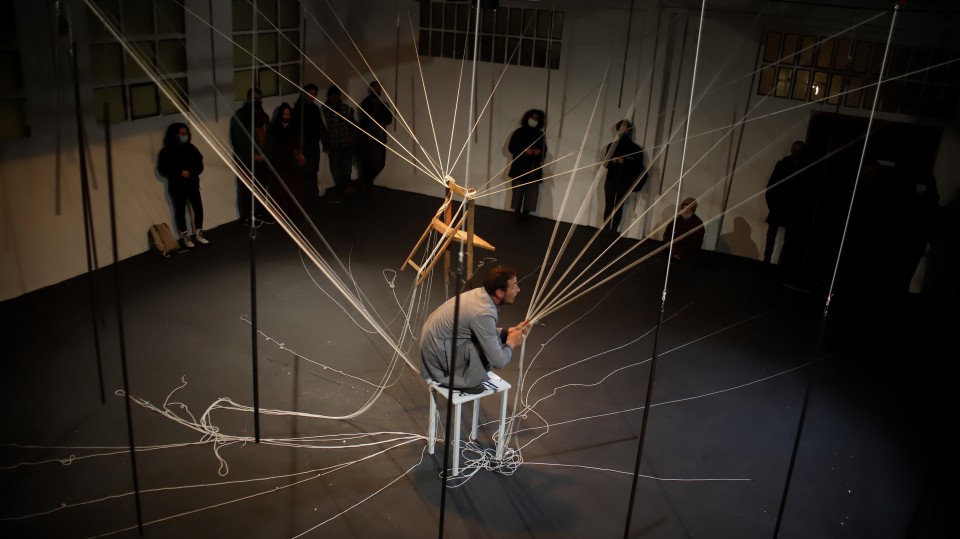 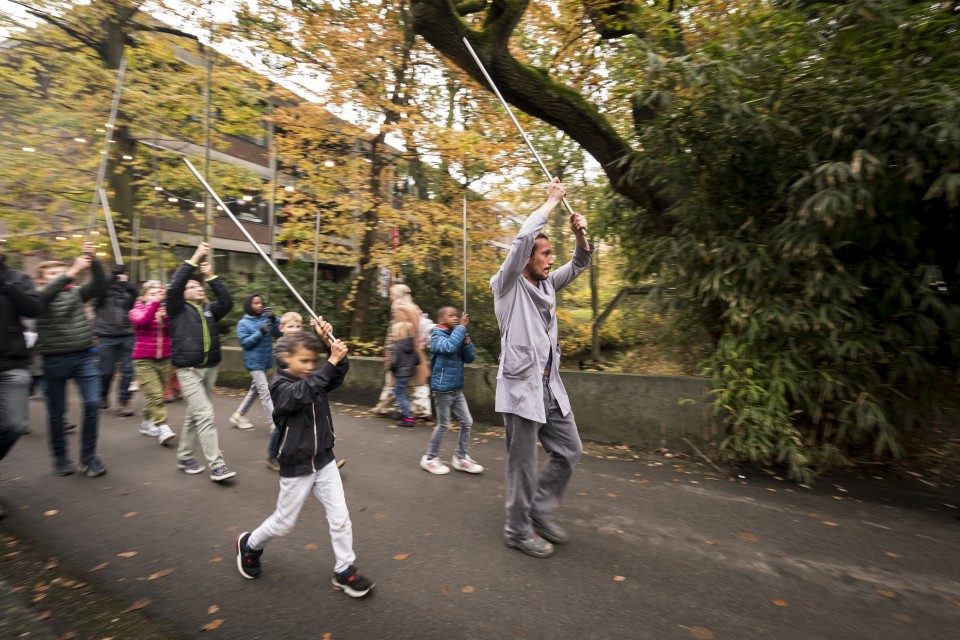 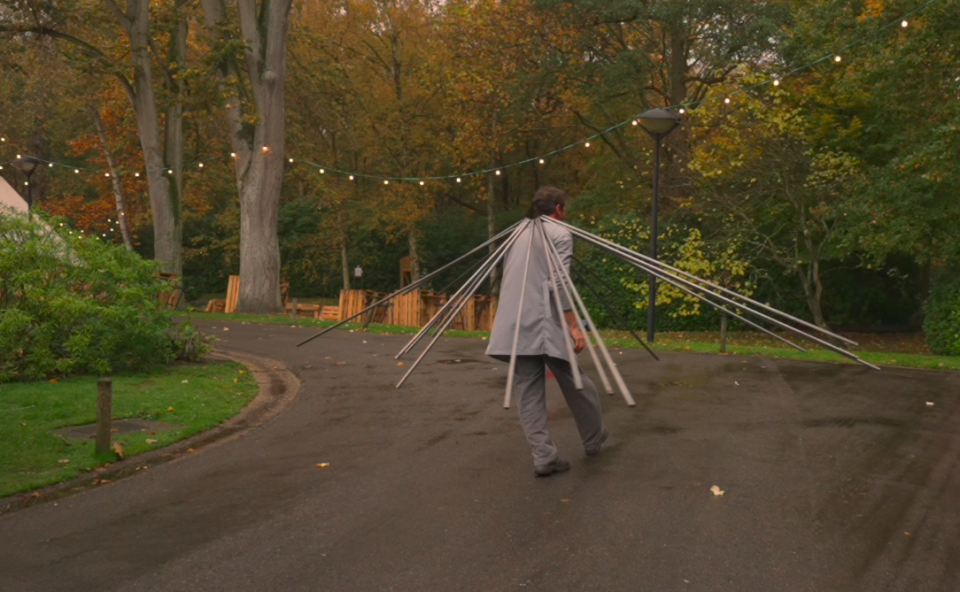 A man drags a bundle of thirty iron pipes, each one a different size from the other,
looking for somewhere to take them.

He arrives at his destination and unbundles the tubes in such a way
that they take on a life – his life –
in a tête-a-tête between the objects and the eyes that observe them.

As if by a twist of fate, “man and pipe”
come to represent something more
than their mere physical form.

They represent history, and memory.
They represent effort, stubbornness and poetry.
They are noise and toughness,
but also lightness.